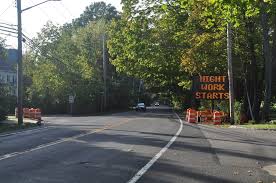 So finally, after several previous attempts that were thwarted by one incident or another, Jim and I got invited to partake on a special Century created by Phil Evasian for a few riders of the Long Island Bicycle Club.  We departure looming right around the corner, and Jim getting eager to put a finishing touch on his build up to the trip, we jumped on the occasion.  We were promised an even pace with as little stops as possible aside the necessary obligation of natural body needs.  Ha! Ha!  That kind of promise from the club is rare and we treasured it…    LOL.   But in fairness to Phil and the gang, they delivered a wonderful, well pace and safe ride that was pleasant to share in good company.   The route was mostly along roads we know and have done many times before with a few detours meant to add enough miles to reach the famous 1oo miles goal.  As the pace was good we were making good and we were on a good course to come back  early enough to have the rest of day with the family.  Well! We were not so lucky when it came to actual mileage.. It seems that some error in direction, like a sudden left turn where a right was preferable and bingo we ended the ride with 93.6  miles instead of the sought after century. 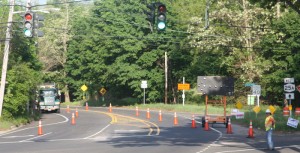 That number was a bit disappointing but the way our legs felt after that much miles was quite reaffirming we are more than ready for the “Wheels of Love Challenge”  So cheers to cycling mathematics, what matter is not the total but the sum of the parts that made this ride a great one.  Thanks to Phil and the LIBC gang. we are more than grateful for your gracious invite. 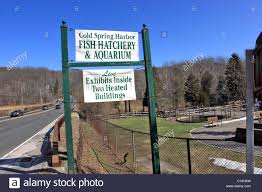